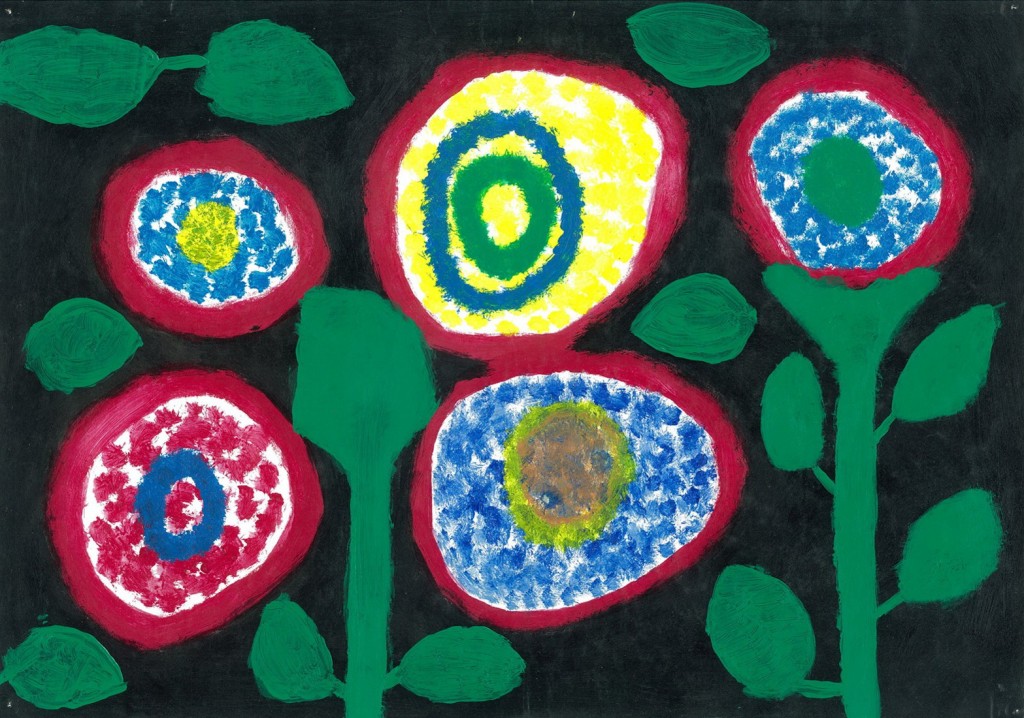 The tribulations of Martial, HIV-positive, suffering from psychological disorders, excluded from various institutions, led his two closest friends to ensure that he could have a roof over his head in order to live in peace and to take care of himself. In 1998, they bought a flat on the ground floor of a house in Paris area and the year after the flat on the first floor to accommodate his girlfriend at the time. The rent of both flats, below market value, partly paid by social accommodation allowances, reimbursed in part the monthly instalments of the credit.

On his death, it was decided to create a foundation bearing his name and having its actions and ressources. The donation of the house constituted the necessary initial contribution. Amongst several foundations, Fondation Caritas France, by providing legal, administrative, governmental support, was found to be the most appropriate to take under its wing Lion-Warrior Foundation. Its objectives and its humanitarian, evangelical, values are in complete equation with those of Lion-Warrior Foundation.

The main goal of Lion-Warrior Foundation is to help concretly the poor of the poorest, the excluded amongst the excluded, notably : the african children suffering from maltreatment and abandonned, the young french adults in precarity and rejected by society due to their marginality.

Lion-Warrior Foundation accomplishes in this manner what Martial would have liked to accomplish, as he saw himself as African, sensitive to the suffering of the children and the people affected by the AIDS virus which killed him. The foundation continues the physical implication started for Martial in the direction of persons like him, tormented, rejected by others and rejecting others when feeling very bad, having time in prison, sleeping in the street, addicted to cannabis, interned in psychiatry, like abandonned by all, at the end putting his only hope in Jah.

The foundation has entered in partnership with two associations which share the same missions as the foundation. First, Solidarité Mayotte, in the Comoro Islands, which one of its missions is to look after abandonned street children coming from the other islands and from Africa. For 2017, Solidarité Mayotte received 10000 €, which represent a meal a day for 7 children during one year (that is a basket comprising mainly local products of first necessities distributed weekly). Second, Parcours d’exil, located in Paris, which one of its missions is to help young people under 18, minor children according to the law, who have arrived from abroad by themselves,  are unaccompanied, and are denied their rights as children. For 2017, Parcours d’exil received 10000 €, which represent half the amount necessary for ordinary life (meals, clothing, school things) for 5 children housed and supervised by the association.